Now Is The Time to Invest In Multifamily Real Estate

The popularity of apartment living continues to grow, and not just for temporary stays.

According to Freddie Mac’s 2019 housing survey, almost 40 percent of renters say they are unlikely to buy a home – up from 23 percent two years ago – and 80 percent say renting is better suited to their lifestyle.

Many generations of renters, including Gen Zers just entering the workforce to baby boomers approaching retirement – and even high-income earners who can afford a home – are renting.

Why is rental demand rising?

As most new homes on the market are still under construction or have not yet begun, the rise in inventory does not keep up with the current demand, which is at an all-time high. A large proportion of buyers prefer homes in which they can move too quickly, which contrasts with the majority of homes on the market. The inability of builders to speed up delivery timelines is also hampering the sales of new homes.

In the meantime, the months’ supply of existing homes for sale remains half of what it was between 2017 and 2019. Despite a lack of move-in-ready options, existing homeowners, who are more likely to have the funds to buy a newly built home, are reluctant to make the switch.

Since many people who wish to become first-time buyers decide to hold on to their existing homes, the number of vacant apartments remains low despite the housing shortage.

A rising mortgage rate is another barrier. This is the first time in five months that the 30-year mortgage rate has exceeded 3 percent. It is also the first increase on an annual basis since early 2019.

Due to the pandemic, inflation has significantly increased on a global scale, and it is now increasing the 10-year treasury yield, which is one of the reasons for the steep mortgage rates.

As mortgage rates continue to rise, it will be harder for first-time buyers to qualify for loans because of elevated prices.

This will push demand toward the rental segment, as many millennials on the margin will favor apartments for their lower cost, increased flexibility, and attractive amenities.

Current delays in development will hurt the market

Building materials get more expensive after a flattening. After three months of stability from August through October, the construction cost index increased in November, a significant change.

As a result, the cost index is up more than 9 percent year over year, creating some headwinds for developers of both single-family homes and commercial real estate.

Leading causes of the rise are inflation and supply chain disturbances, which will not be resolved soon.

Single-family starts to taper, but may increase in the coming months. October’s residential construction dropped 12 percent compared to March, with a larger drop in the single-family segment. As a result of supply chain disruptions, labor shortages, and limited lots, permit activity fell compared with the first half of 2021.

The decline in single-family construction activity may be temporary, however, as homebuilder sentiment climbed for the third straight month in November. Sales activity and buyer traffic have improved recently, which should support higher levels of construction in 2022.

Among many Americans, homeownership has long been considered an essential element of the American Dream. But growing student loan debt, an increasingly transient workforce, and the elimination of the government’s first-time homebuyer tax credit in 2010 have changed the way many Americans view renting.

In today’s world, tenants want the convenience of working and playing in the same location, and apartment communities are delivering by strategically picking amenities and locations. Clubhouses are equipped with fitness centers and game rooms, party rooms, conference rooms, and quiet workstations.

Thus, residents can fulfill many of their needs without leaving their community, saving them time and money for travel and promoting a more sustainable lifestyle. Learn The Basics of Multifamily Investing 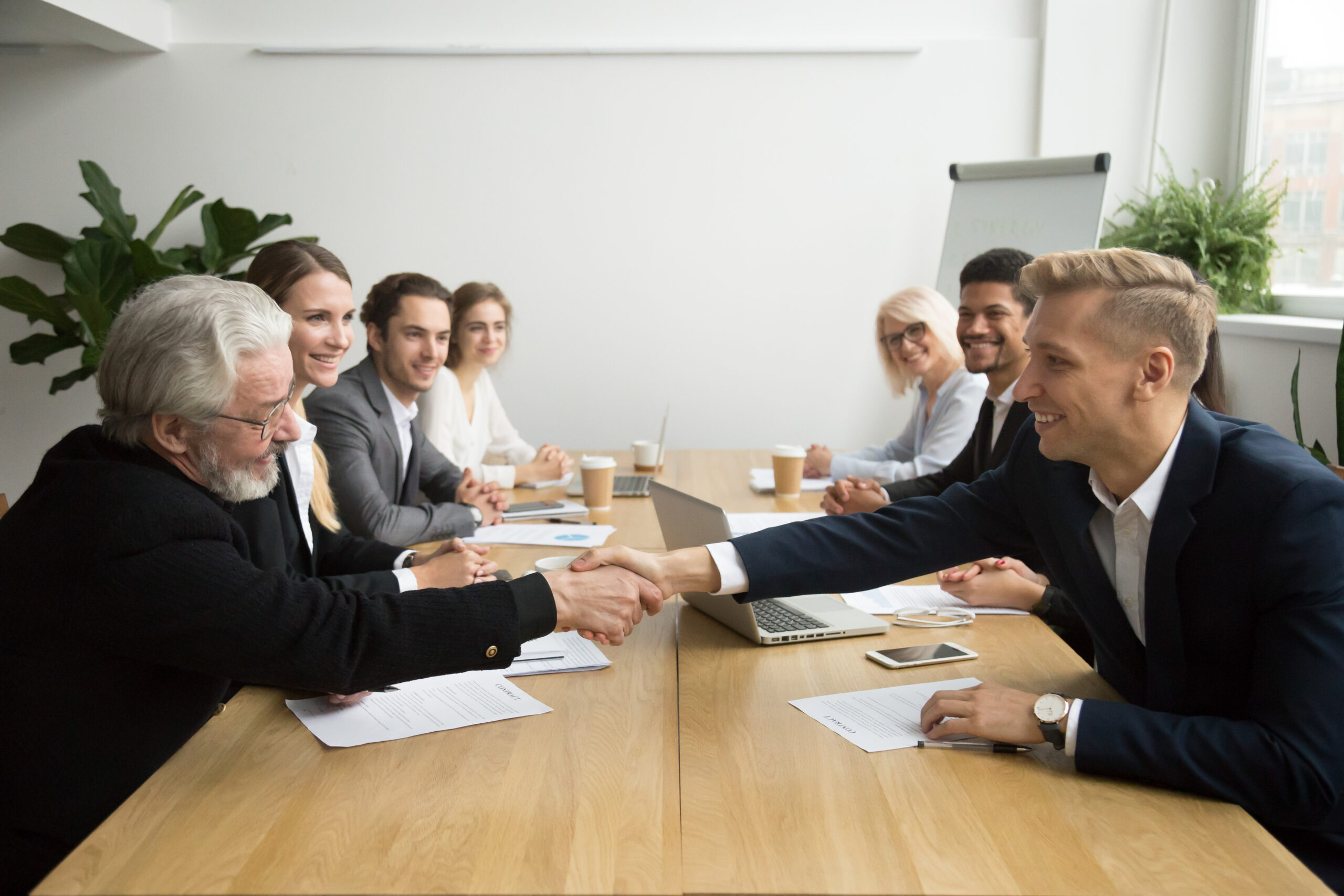 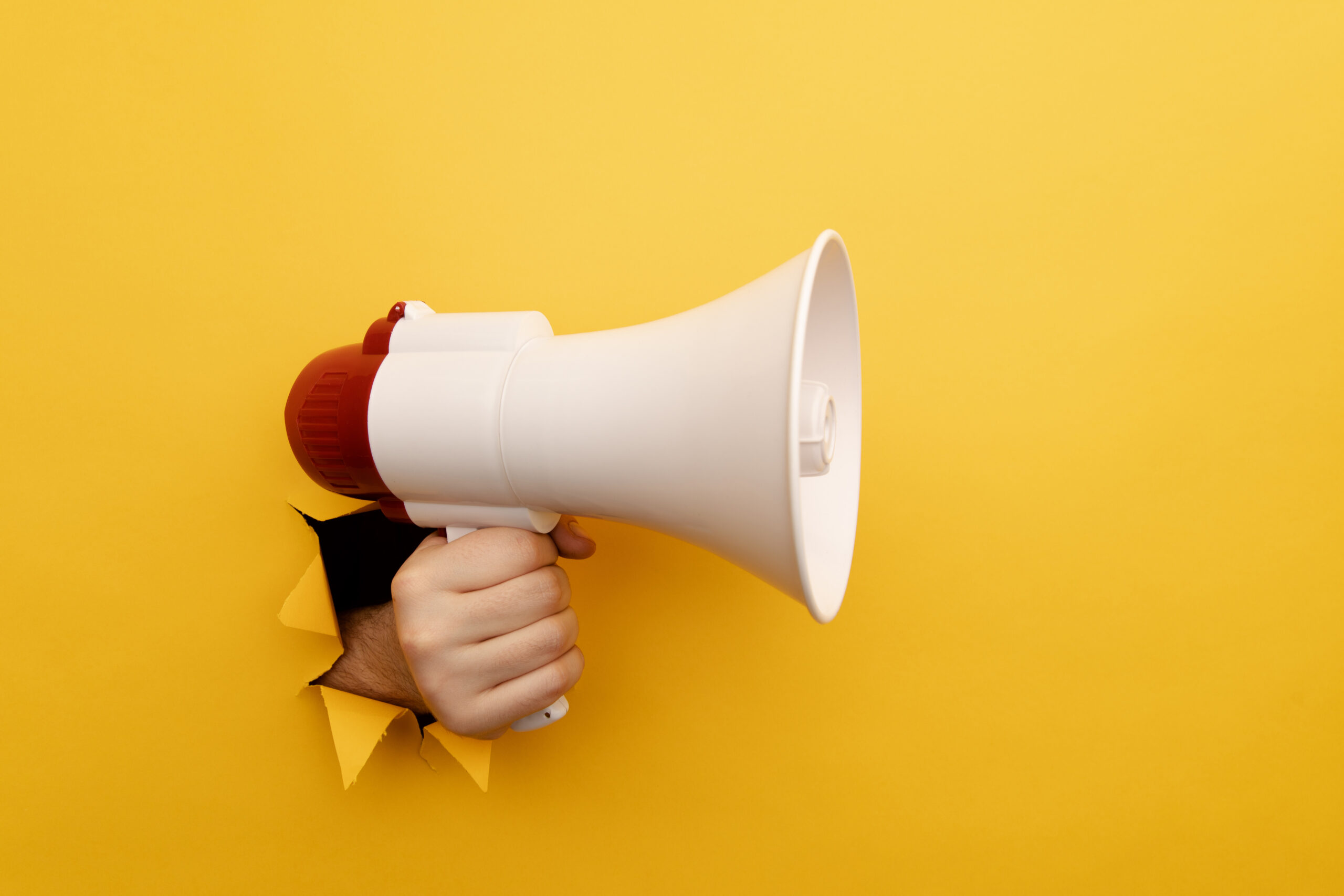 Refer a Friend and Get  Exciting Rewards